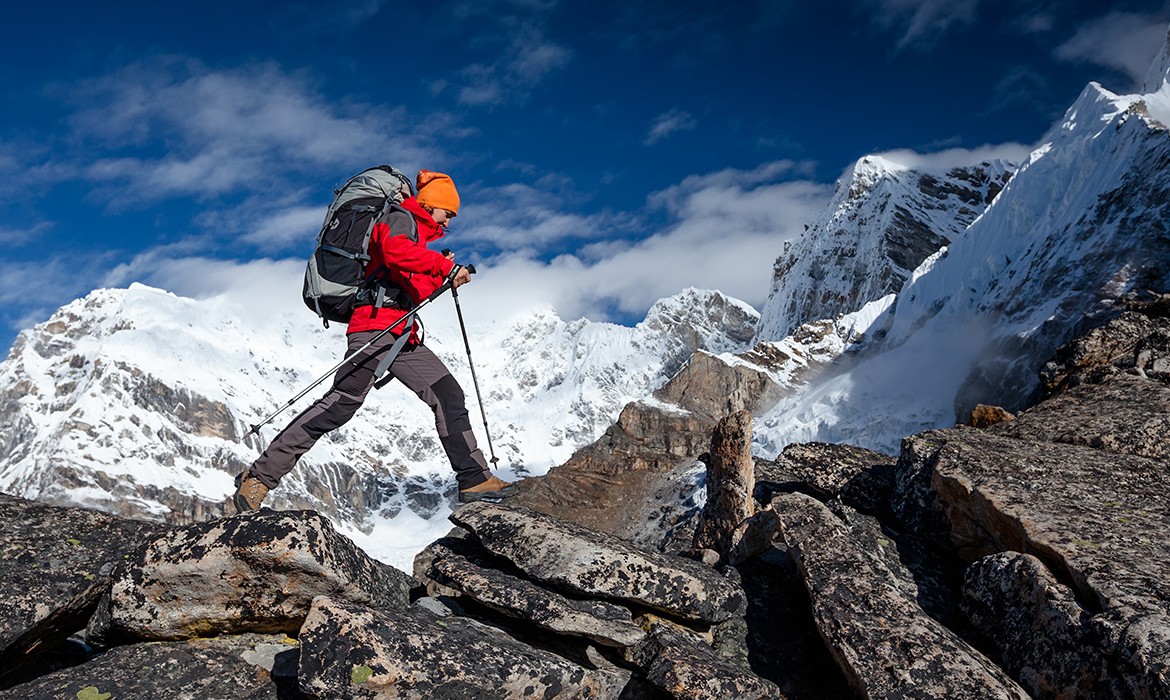 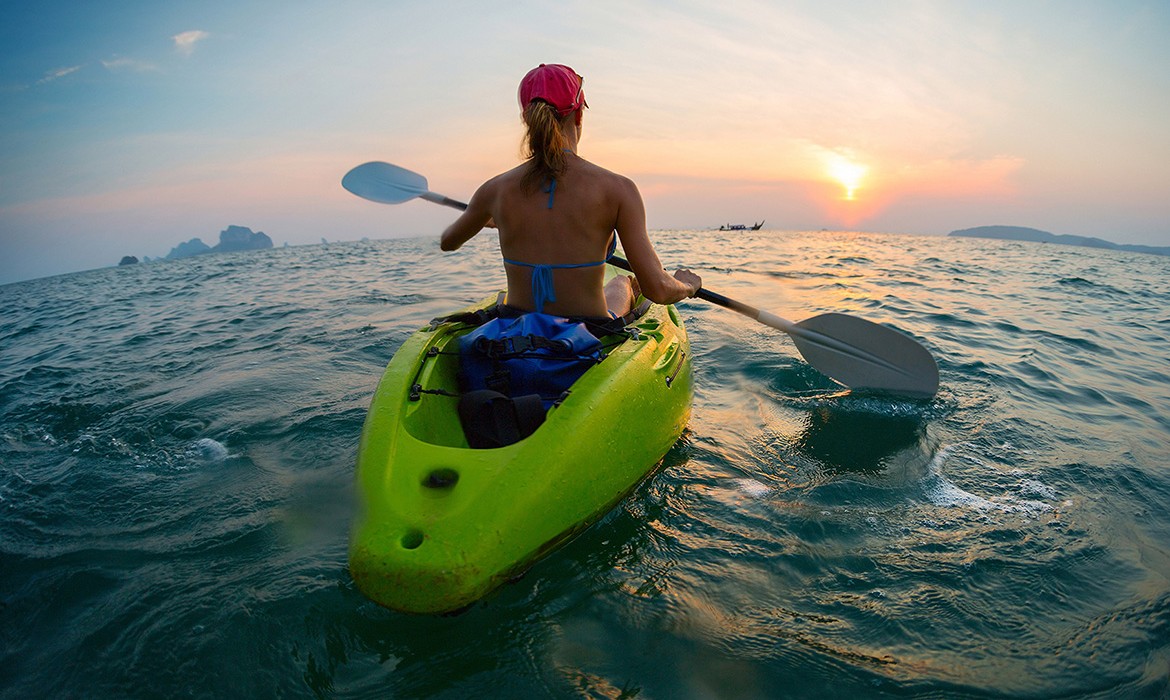 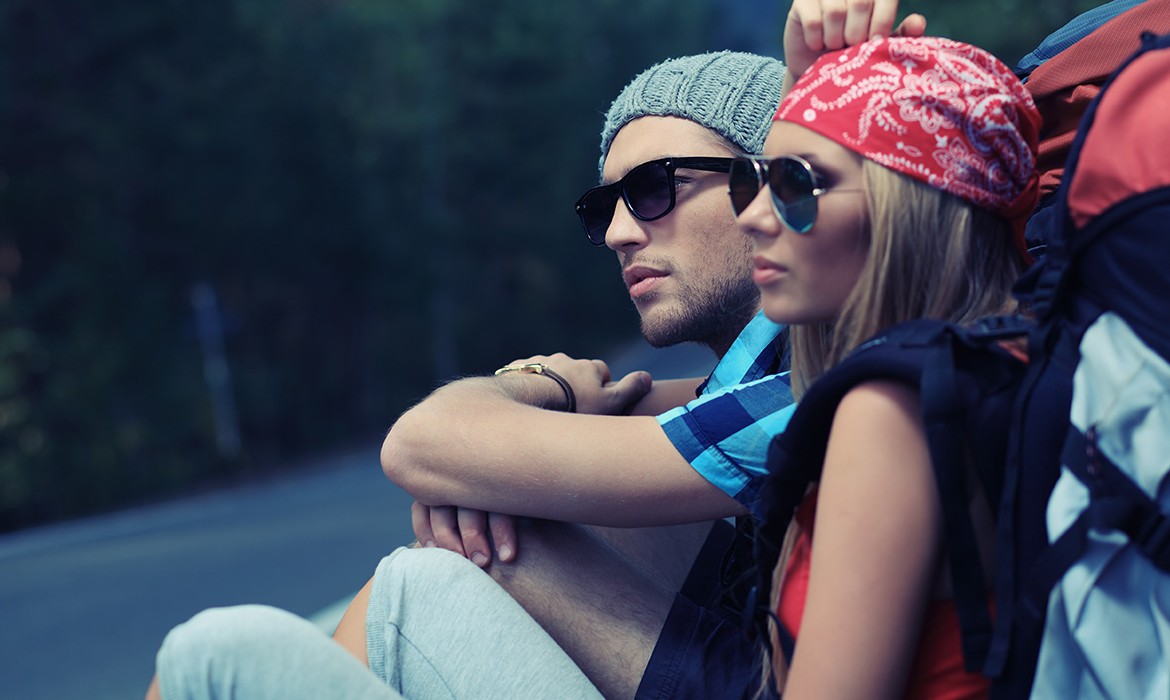 So many of you have sent me requests and reservations for the little restaurant we are opening in August. It’s all coming together now and in a few days I will set up a special email where you can submit reservations.

I’ve had this dream for a while, to open a little bistrot. 5 years ago we moved to Médoc and since then this idea has been brewing steadily, produce has been sourced, inspected, sampled. “Is this saucisson better than the other saucisson, is this wine as good as that other one?” How sweet should the tomatoes be, how crunchy the bread? We don’t have all the answers but we have come far and now it’s time to share.

LEARNING HOW TO COOK

You may recall a post on this blog from last December where I visited Château Ducru Beaucaillou and cooked with the owner Mr. Bruno Borie. That was part one, now it was my turn to impress, to match Bruno’s very impressive New Year’s eve menu. You may also recall that I mentioned Bruno’s belief (and mine) that good food and wine can not easily or perhaps not at all exist without each other. Grilled, juicy meat and … water, I don’t think so. Sole Meunière, drenched in sizzling butter and … water, a crime. Oysters and water, worst of all. When I have Chinese food I like to drink tea or even beer. When I have French or Italian food, wine it is.

Of course I am exaggerating slightly, in fact I very often skip wine at lunch. One must not be too excessive. Good food can be enjoyed on it’s own but the point I am trying to make is that it is almost always improved by the presence of good wine.

DO YOU WANT TO GET A PRESCRIPTION

This makes sense, not only from a gastronomical point of view but also a cultural one. Blanquette de veau and red wine grew up together. When the first ever blanquette was made, the person cooking it knew it would be paired with a simple but satisfying red. Consciously or unconsciously he or she had that in mind when they cooked it. Yellow wine from the Jura region has a special relationship with Comté cheese which is also from Jura. Throw in some fresh walnuts and sparks fly. Or a cold Guinness with Welsh rarebit in an English pub on a chilly autumn day (throw in a steak and kidney pie and even a bag of crisps).

until tender – about 30-45min (turn oven to 100degrees celsius). scrape out pumpkin flesh and blenderize with a bit milk to get a nice purée. melt butter and let cool for a few minutes. whisk pumpkin purée, milk and egg (with beaters of a hand mixer or kitchen machine). blend dry ingredients (flour, salt, sugar, baking powder, cinnamon) and stir into pumpkin-egg-milk-mixture just until combined (use a cooking spoon or silicone spatula). heat a pan with coconut oil and brown pancakes from both sides (you can use an ice cream scoop – right amount of batter and easy to shape the pancakes), then place in the oven (on tinfoil) until all pancakes are done. serve pancakes with roughly chopped hazelnuts, coconut yoghurt, fig slices, berries and maple syrup.

Always forgive your enemies – nothing annoys them so much

One night a friend of mine said she’d met the managing editor of Outside magazine and that
she thought I should apply for their internship.

Over the course of my career, I have had the opportunity to lead various Web design and development teams,...